We are completely equipped to give the best support, repair, and maintenance for your devices as one of the leading Premium Service Providers and Authorized Service Centers in Phoenix, AZ.

Customer satisfaction is our main priority, and we achieve it by providing you top-quality and affordable services.

YOUR DATA IS SAFE WITH PHOENIX PHONE REPAIR

For all Macbook screen difficulties, we provide a free assessment. Because the screen does not cause a large number of display problems, it's critical to get the diagnosis right. For example, no-backlight or dim image difficulties on MacBook screens are familiar, yet the problem is almost always not with the screen. The backlight circuit on the logic board is faulty. We specialize in logic board repairs. We have the knowledge, abilities, and expertise to swiftly determine whether the display difficulties are caused by the screen or the logic board, saving you time and money. 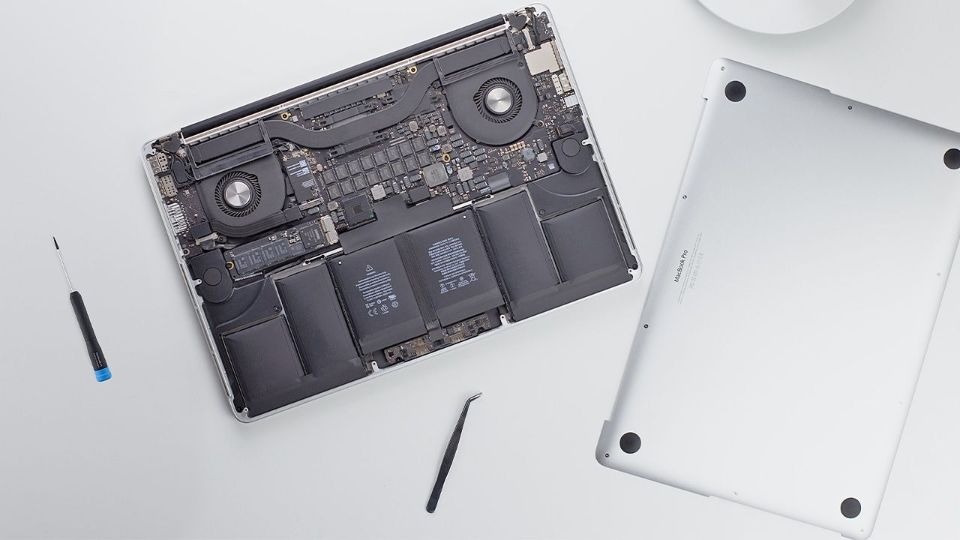 The cost of the screen assembly and installation is included in our Repairing MacBook Pro screen replacement costs. All Macbook screen replacements come with a one-year warranty and are performed by highly trained professionals.

The cost of the screen assembly and skilled installation is included in our MacBook Air screen replacement costs. After installation, we will test all functions linked to the screen assembly, such as Wifi antenna signal strength and webcam. All MacBook Air models are eligible for same-day service. All MacBook Air screen replacements come with a guarantee and are performed by highly trained professionals. The average turnaround time for a repair is two hours.

What causes the MacBook screen to become unresponsive?

Repair Laptop Screen Phoenix mentions that Apple MacBook displays are a high-quality, long-lasting product. They do not usually go awry for no reason unless they have been subjected to physical abuse or exposed to liquid. A physical-damaged MacBook screen, such as a cracked screen, is visible. Both the image and the cracks are visible. In this case, you will undoubtedly want a MacBook screen replacement. Other display faults, such as a black screen or dull graphics, are more difficult to detect because the symptoms could be caused by both the screen and the video chip on the logic board.

We can quickly and precisely determine whether the problem was caused by your screen or logic board. You would pay less to fix the logic board if your logic boars were the source of the problem. Repairing the defective logic board is substantially less expensive than replacing the screen on most later MacBook models. If your MacBook screen is broken, our large selection of MacBook screen replacements will get your Mac laptop back up and running in no time.

In finality, Repairing Laptops in Phoenix states that numerous reports of fixed MacBooks failing a few days after the warranty period has expired. When we give you a lifetime warranty on the repair work we have done, we mean it. There is no need to be concerned about warranty expiration. We make certain that we do everything we can to ensure that you never have to worry about your MacBook again.

Interested To Know More? Connect With Your Repairing Laptops in Phoenix Today!

Most repair shops make a lot of unsubstantiated promises on the internet, which are merely sales pitches. Basic repair may appear simple, but when it comes to laptop screen replacement, advanced motherboard repair, and data recovery, Repairing Laptops in Phoenix stands apart from the competition. You may see advanced equipment, professional-level diagnostic abilities, and "know-how" in action in our service lab, which you will not find anywhere else.

Get a better quality service to your gadget problems. Talk to our experts today!

Request Quote  or  Call Us